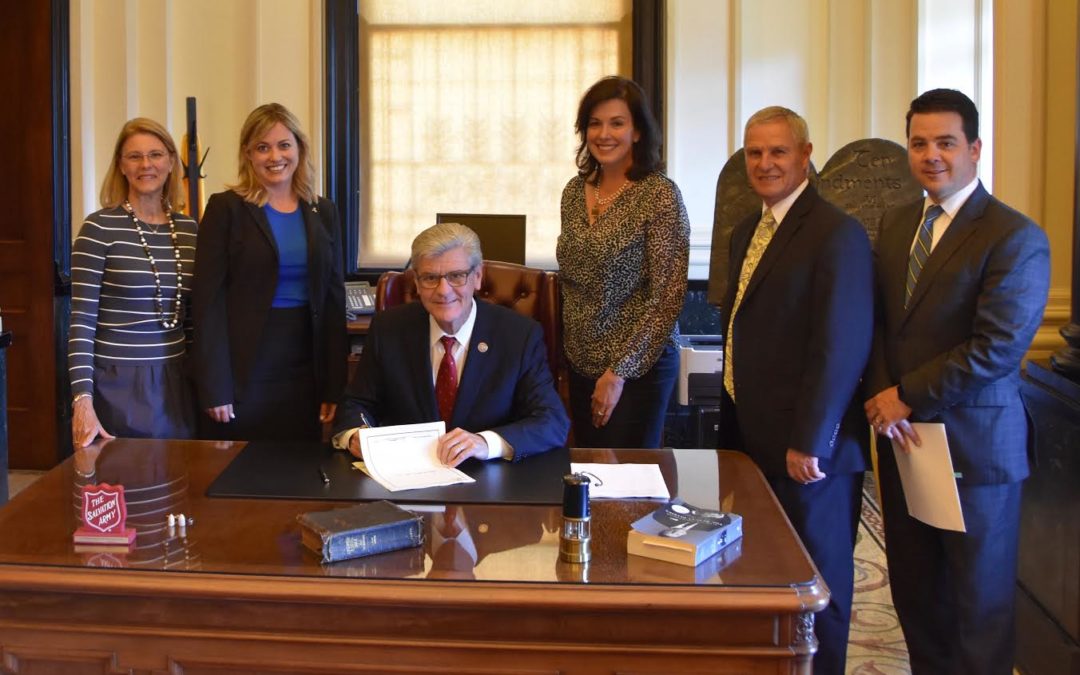 CASA Mississippi, Inc. is a non-profit organization that advocates for the best interests of abused and neglected children through the development and support of court sanctioned, community-based programs which provide trained and supervised volunteers. There are currently local CASA programs serving 6 of 82 counties in Mississippi, with interest in developing programs in several additional countries in the near future.

Without intervention, the odds are stacked against children in foster care. A child with a Court Appointed Special Advocate (CASA) volunteer, however, will leave the foster care system two-and-a-half months earlier, on average, compared to a child without a CASA volunteer. Studies show children with a CASA volunteer receive more services that are critical to their well-being than children without an advocate, and those children are more likely to achieve educational success. “The needs of Mississippi’s children coming into care are more complicated than ever before, and life in foster care can be chaotic,” said Mary Largent Purvis, Executive Director for CASA Mississippi. “Every child deserves the support of caring, consistent adult, with the training to help them heal and thrive.”

CASA Mississippi is a member of the National Court Appointed Special Advocate Association (National CASA), a nationwide network of programs in nearly 1,000 communities. At the heart of the movement are nearly 77,000 highly trained volunteers who advocate for the best interests of more than 250,000 of America’s children who have been abused or neglected. In Mississippi, there are over 300 volunteer advocates fighting for the best interests of over 900 children but thousands more children need the care and support of a CASA volunteer.