Kickin’ it for CASA 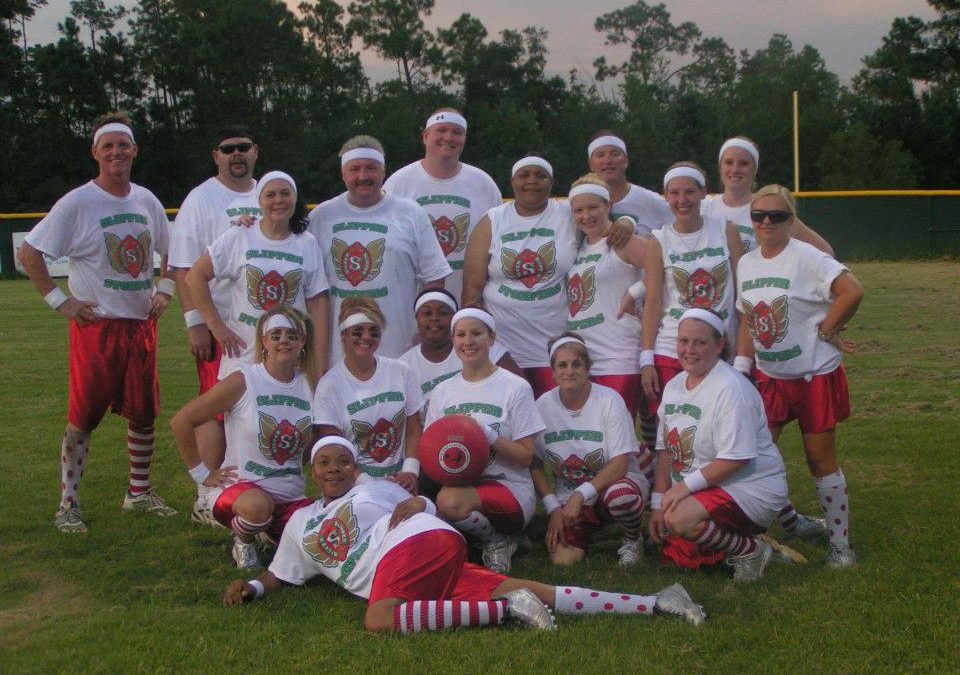 The 2nd Annual Kickin’ it for CASA fundraiser was held on Friday, September 20 and Saturday, September 21, 2013 at the Bay St. Louis Sports Complex. Despite harsh weather conditions, 18 teams competed for the 2013 Kickin it title. Da Little Cafe’ won first place.

The idea for this event came about in 2012 when members of the Leadership Hancock class expressed an interest in hosting a fundraiser for CASA. The inaurgal fundraiser in 2012 was a huge both monetarily and through increased awareness in the community. 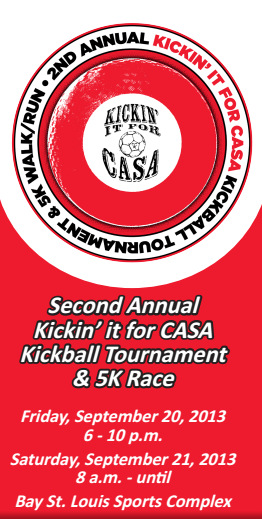