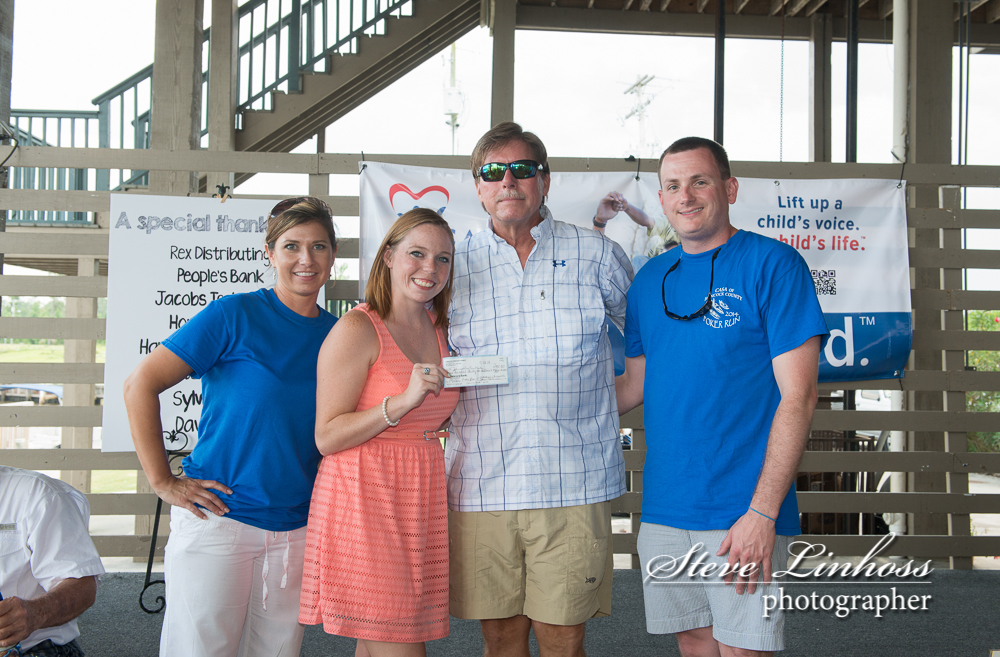 CASA of Hancock County held its 1st Annual Poker Run by land or by water on Saturday, July 12, 2014. The event began and ended at the Harbor House Steamer in Diamondhead. Participants were required to make five stops during the day and be at the Harbor House no later than 4pm to have their cards dealt to them.A special thank to our 1st place winner, James Quackenbush who donated his full prize to CASA. Thank you to each of the businesses who participated as land or water stops. They are as follows: Anita’s Bar, Bay Marina, Blind Tiger, Broke Spoke, the Cave, Cuz’s Seafood, Harbor House Steamer, the Red Zone, and to Kelly & Julie Cannon.

CASA appreciated the support of Rex Distributing Company who served as title sponsor. Other sponsors of the event included, People’s Bank, Jacobs Technology, Homeland Title and Micky Evans. DJ Dave Mayley provided the entertainment and attendees were able to bid on 20 fabulous auction items. CASA also unveiled its original artwork created by Mississippi artist, Sylvia Corban. Local photographer Steve Linhoss snapped great pictures during the event. Everyone enjoyed fun in the sun with friends all while supporting a great cause!

Having raised over $13,000 from this event, will use the funds to increase the recruitment, training and support of new CASA volunteers over the next year. Although the program is comprised of volunteers, there are costs associated with screening, training and supporting volunteer child advocates. Monies raised from the poker run will ensure that the CASA program not only continues to exist but also expands to increase the number of children served. CASA plans to do this event annually. 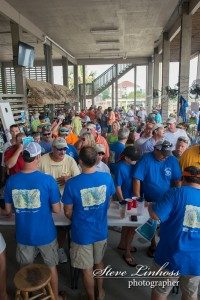 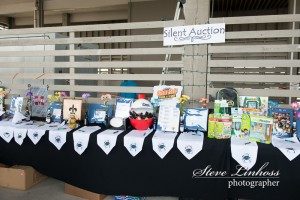 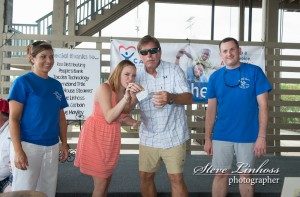 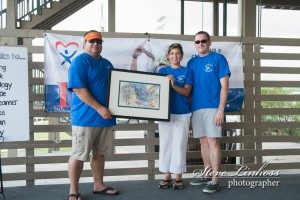